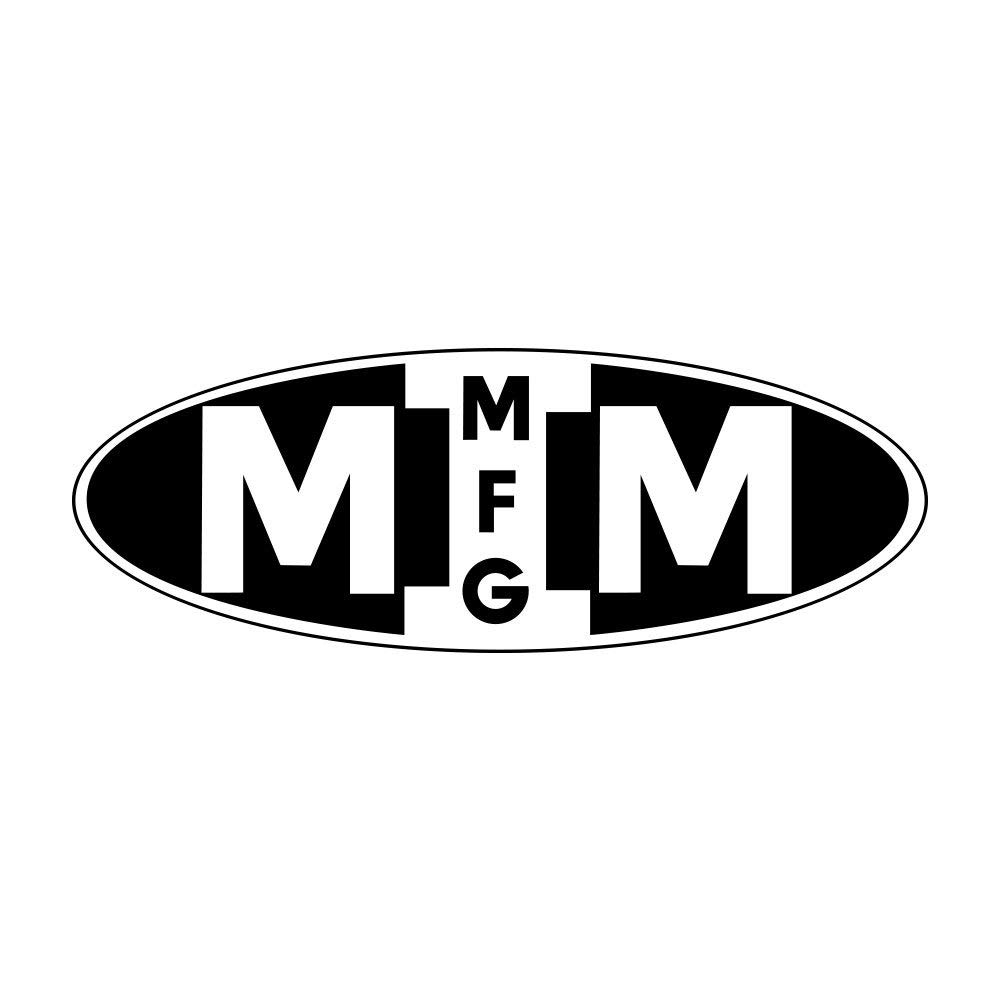 Easy to assemble (no tube preparation or Flaring required.) built in tube support. Fittings utilize a ribbed sleeve for compression and positive grip. May be used with copper tubing by replacing nut, sleeve and insert with long nut and spherical sleeve. Insert should be removed for copper tubing use.